The river is wider and the current often slower in the reach of the Kalamazoo River between Saylor’s Landing and Ceresco Green. After the removal of the Ceresco Dam in 2014, a restored landscape continues to evolve along the river’s new banks. Paddlers and kayakers might observe changes as they move through this reach year after year, with gallery forests growing along riverbanks and previously shallow wetland areas evolving into more robust river landscapes.

Below Ceresco Green and reaching to Paddler’s Grove, the course of the river is largely the same as it has been for thousands of years. The river carved its course through Marshall Sandstone and Coldwater Shale deposits, creating for a more gorge-like landscape with steep wooded banks and a narrower stream. While the Kalamazoo above Ceresco Green is more open, the river landscape envelopes paddlers and floaters as they drift downstream below Ceresco Green.

Depending on the current of the river, a paddle or float of a few hours to most of a day can be planned beginning and ending at any combination of the river access sites. The following chart shows distances between sites and estimated times for a relaxed paddle.

The KRCRF advises river users to recognize changes in the river. Following heavy rains or during spring snowmelt, the water in the river rises quickly and moves at higher velocities than during most of the summer. During these periods, the river can be dangerous for an inexperienced river user. 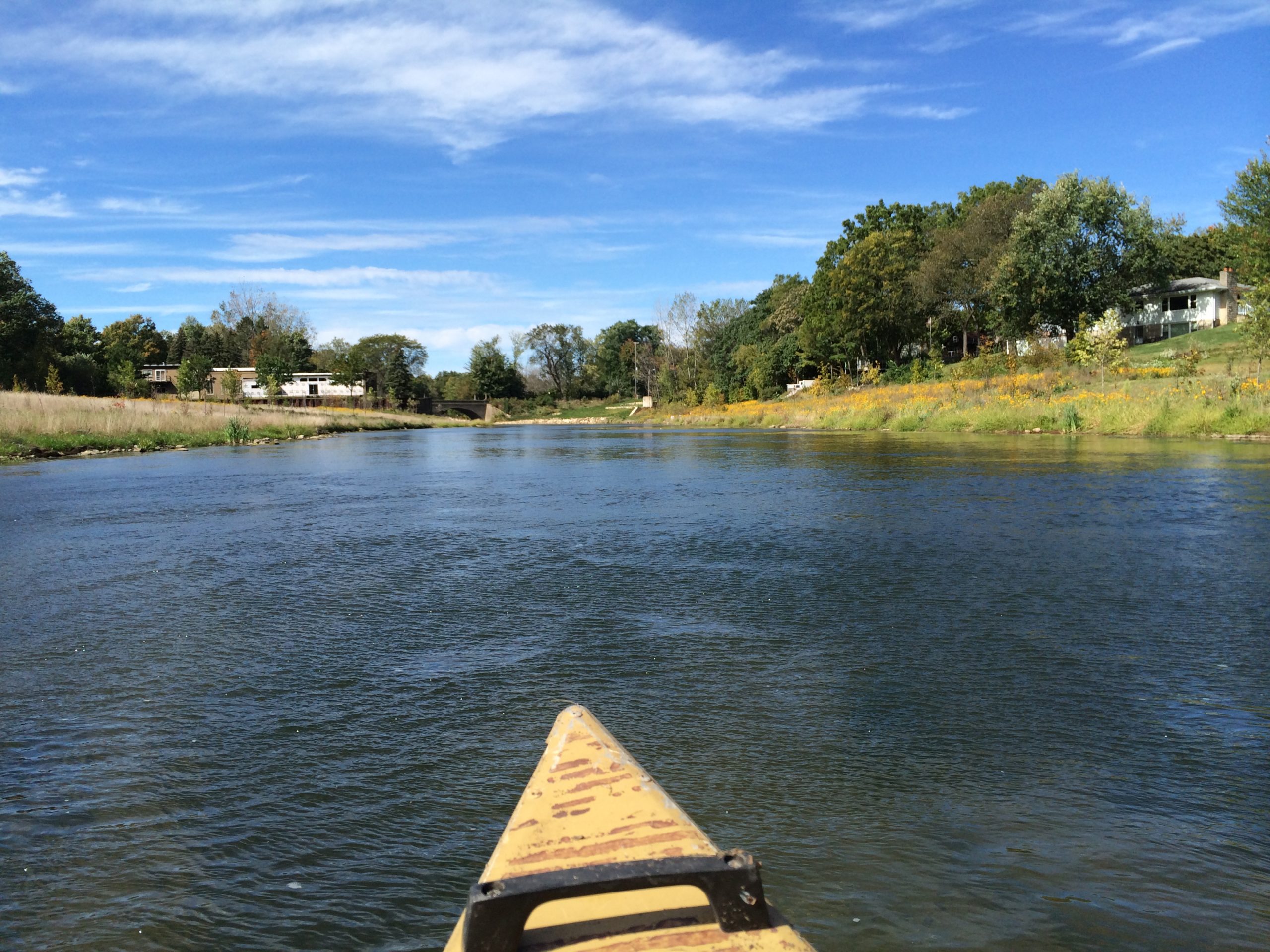 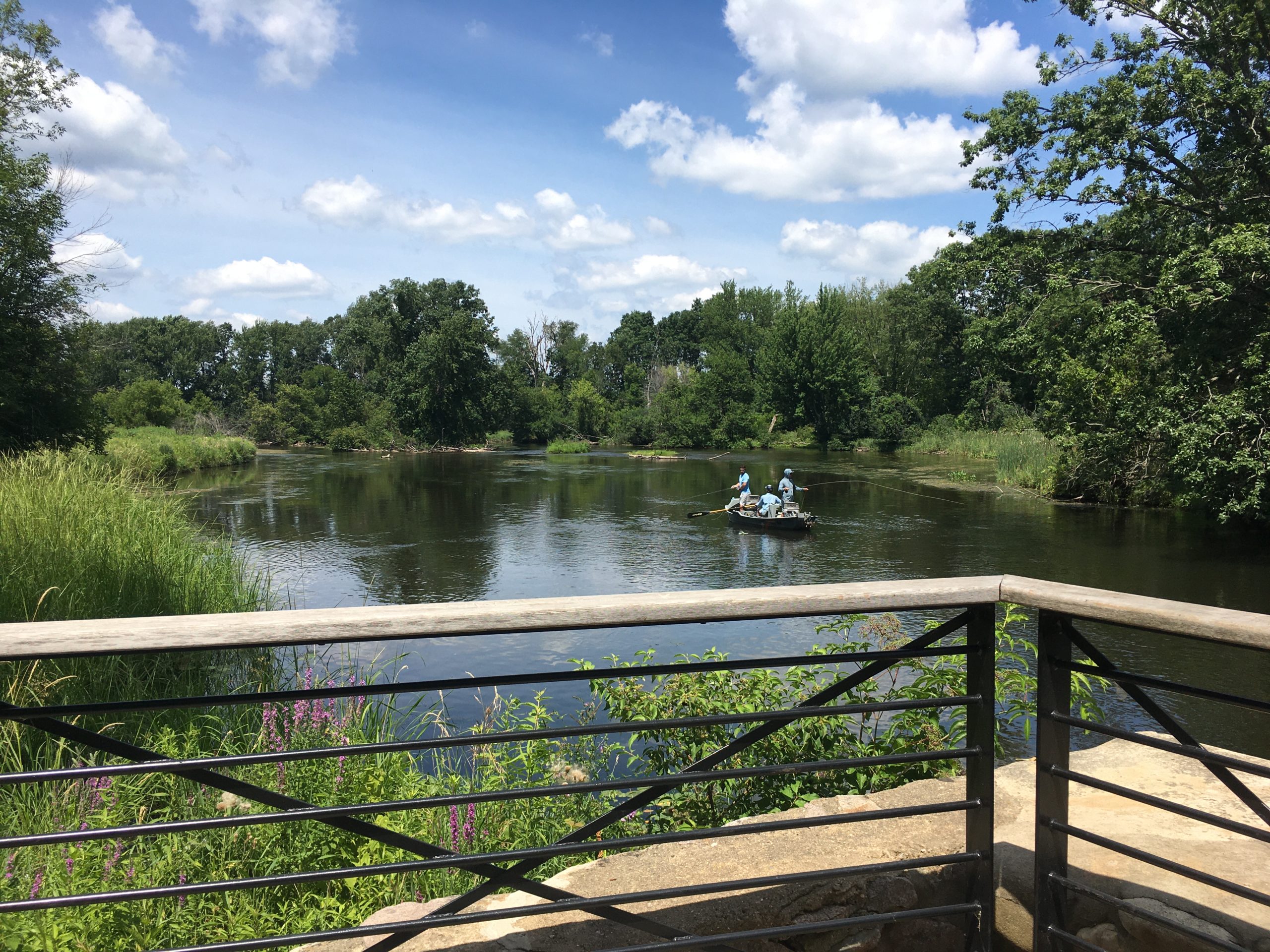